When Declarer or Dummy leads a suit and you are in second seat, the general guideline is “second hand plays low”!  The other guideline is “cover an honour with an honour”!  If you are happy to play these two rules, then pass GO, collect $200 and move on.  However, if you wish to save several thousand tricks over your bridge playing career, read on.

1.  WHEN DUMMY LEADS AN HONOUR —the Queen; and you have
King, 10, 9
Cover the Queen with your KING which will promote your TEN to a third round trick!

WHEN DUMMY LEADS AN HONOUR —the Queen from Q, 2 and you have
King, 5, 4
DO NOT COVER WHEN THERE IS NOTHING TO PROMOTE!
Do not play the King on the Queen, unless you know partner has 10’s or 9’s to promote—
If you can’t promote anything for yourself, and partner has insufficient length to effect a promotion, don’t cover. 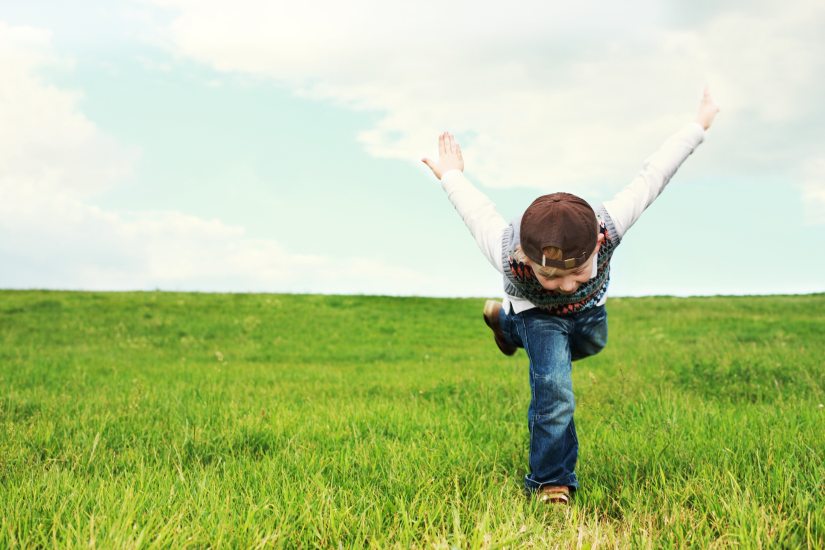 3.  SPLITTING HONOURS
While you want to avoid wasting high cards, you also want to prevent Declarer from getting a trick too cheaply, for example:
DUMMY
6, 4, 3- Decl. Leads 2 from Dummy
YOU
K, Q, x x —SPLIT YOUR HONOURS AND PLAY THE QUEEN
DECL
A J X X 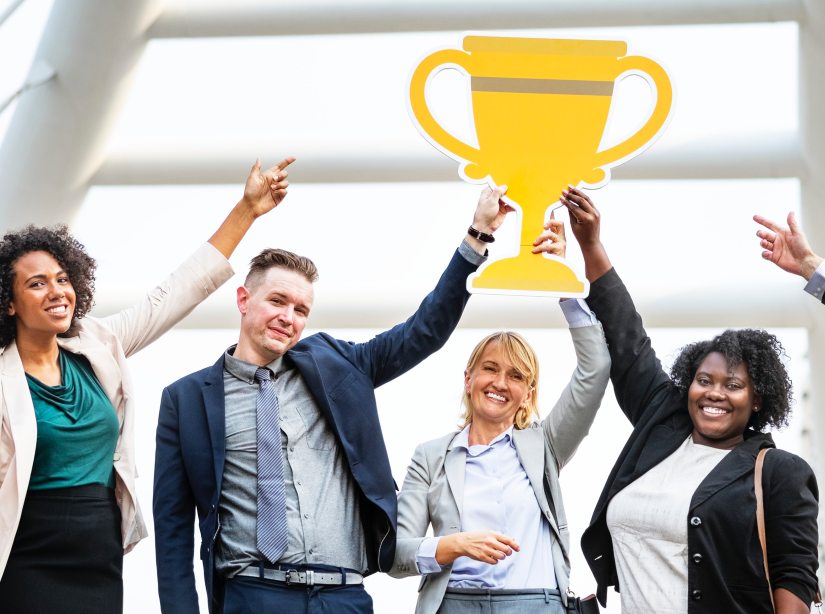 4.  ANOTHER TIME TO AVOID PLAYING 2ND HAND LOW IS WHEN YOU CAN WIN THE “SETTING TRICK”!

The last lesson dealt with leads against a no trump contract.  This lesson is quite different as the presence of a trump suit influences both the way Declarer plays and the way the defenders try to defeat the contract.
Starting with the opening lead, the defenders must take a different approach in choosing the suit to attack and in choosing the specific card to lead.
In this lesson we will look at where the differences arise and we’ll come up with guidelines for making the lead against a SUIT (trump) contract.  Let’s start pecking away: 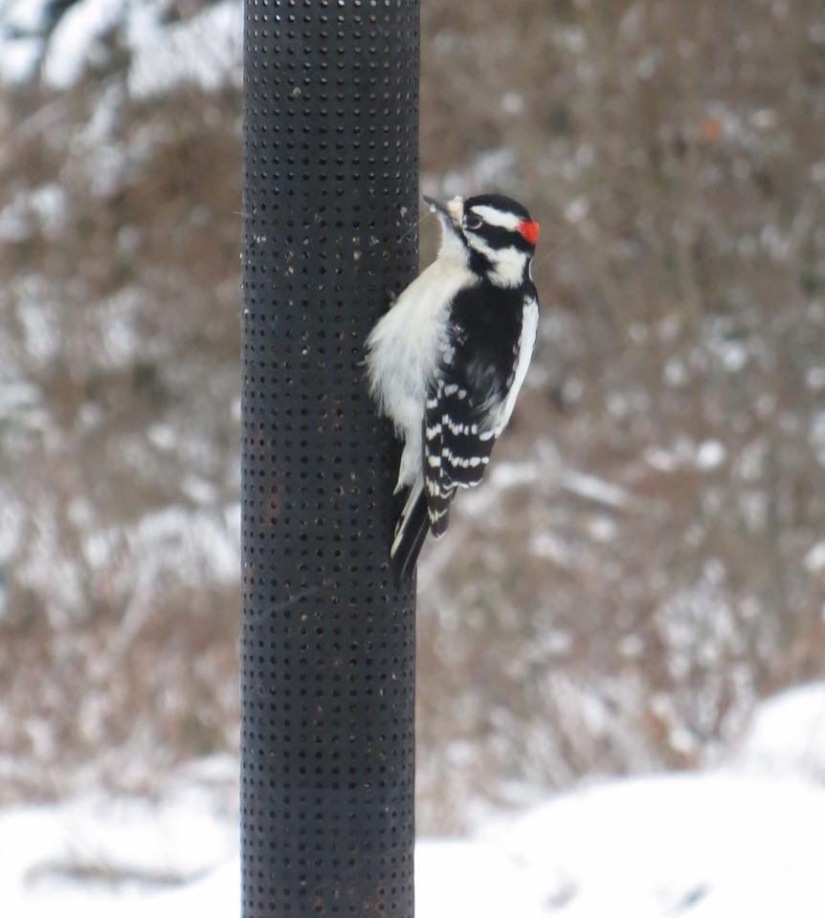 USE THE FOLLOWING GUIDELINES WHEN CHOOSING A SUIT TO LEAD AGAINST A TRUMP CONTRACT:
In order of choices:
Lead Partner’s suit (assuming she bid a suit)
Lead a STRONG 2 CARD SEQUENCE [K Q]—always lead the top card first
Lead an UNBID SUIT
Lead a short suit —-CAUTION—only if partner is able to give you a ruff before trumps are drawn.  If you have an ace and a small card in a side suit —lead your ace, then small —- if you have the ace of trump you can win the first trump led by Declarer, then lead a card to your partner to win a trick and lead back the suit you are now void in.  Partner now knows you are out of the suit you led (because you played “high card followed by a low card —HIGH/LOW.  Now you can get a ruff.
Lead a trump when Declarer is likely to want to trump losers in dummy
Example:
Declarer opened 1 SPADE and her partner responded 2 HEARTS, Declarer now bids 3 Dimaonds and her partner passes!
———think about Declarer’s bidding?  What do we know?
Declarer has 5 spades and at least 4 diamonds
Declarer’s partner does not have 3 spades —DECLARER WILL WANT TO RUFF SPADE LOSERS IN DUMMY!!!!!!!!!  Foil her plan by taking the trump off the board!
Lead from a long suit when you or partner have 4 or more TRUMP!  This is called a forcing Defense -you try to shorten up Declarer’s trump in her hand (make her ruff in her hand) so you will have more of her trump than she has in her hand 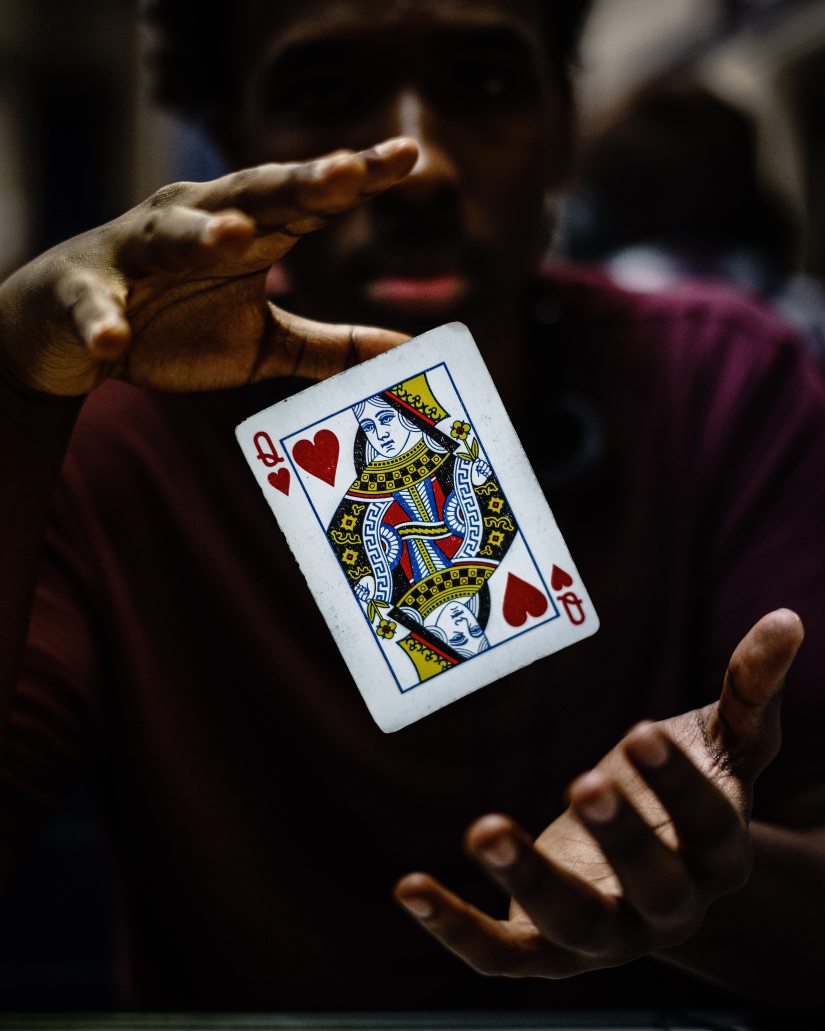 CHOOSING WHICH CARD TO LEAD

Lead the top card from a DOUBLETON

Lead the top of touching honours
Lead fourth highest with no sequence
Never lead an unsupported ACE – it’s ok to lead ACE when you hold the KING
OR IF YOUR PARTNER BID THE SUIT DURING THE AUCTION —
Remember Aces are meant to capture Kings!
If you’re hand is such that whatever you lead you are helping the Declarer, lead trump!  Not an unsupported ACE!
Leads from NOTHING (e.g., 8 6 2)——when you lead the “top of nothing” partner knows you do not have an honour.  The downside is Partner won’t know it is not a doubleton until the third time round!